Mostafa Khosravi has many wonderful paintings of the roots of trees; paintings that he has painted previously to the collection he is now presenting. Paying heed to the works in front of our sight – by recalling the paintings that the artist preferred to be absent by delaying their exhibition – if not be a wonder, it turns so unusual. But for me who has witnessed up close the forming, growing, and the fruitfulness of those paintings, works that are today hanging on the wall, are the moral and inevitable continuity of the everlasting concerns of Mostafa. He had not read Sartre’s great novel “Nausea”, and was not aware of the awoken mind of Antoine Roquentin, sitting on a bench of a park in a district of Bouville, where he, Antoine Roquentin, had gazed at the interwoven roots of the old chestnut tree. Roquentin, affronted by the nausea that had befallen him, with an intuitive perception, realized that the cause of his torment in that moment, was not the tree itself, but its decisive and undeniable being. A way by which the “being” exists in front of him, in an unexplainable and meaningless way, and it refuses to be apprehensible or adaptable. According to him, this is the possibility: this fortuitous and unusual “Thisness” of things. Roquentin perceives that he can no longer look upon the world as he could before. Mostafa’s paintings of the roots – which is the result of thoughtfulness and the several practices of painting them – recalls to the mind the same intuition. It seems the revelation and instant perception of the main character of the mentioned novel, here as the same, have been a prize for the forbearance, thoughtfulness, and many practices of the artist about the subject of his work. That issue, in this collection, has now given its place to the pictures of volcanos which are a resemblance of explosion, fume, and chaos. The painter, for picturing this theme, has sometimes favored the expressive and free touches of the brush, and has sometimes turned his face from the explicit portrayal of the theme, and only by free and active colorings has depicted the resulted awareness that had been residing in his mind. In both instances, adding layers of colors, and producing and changing them, has created a colorful surface with textured effect which is a reminder of the field of the color of Abstract Expressionism. These paintings, whether be the direct representative of the theme of volcanos in a centralized composition, and whether be an abstract surface resulting from the intertwined colors on a width with no center, their power point and their dazzling features, are the juxtaposition and amalgamation of variant colors that are from time to time bright, or cold and darksome. The dominance of the artist upon the usage of the mediums of the color he uses, is either the result of previous experimentations and awareness of the opportunities and limitations of his equipment, or is arisen from his constant intuitive improvisation and voluntary usage of the tools while working, It does not differ, the consequence of creating compositions and wonderful abstract textures as coherent collection, is expressive and at the same time, meaningful. 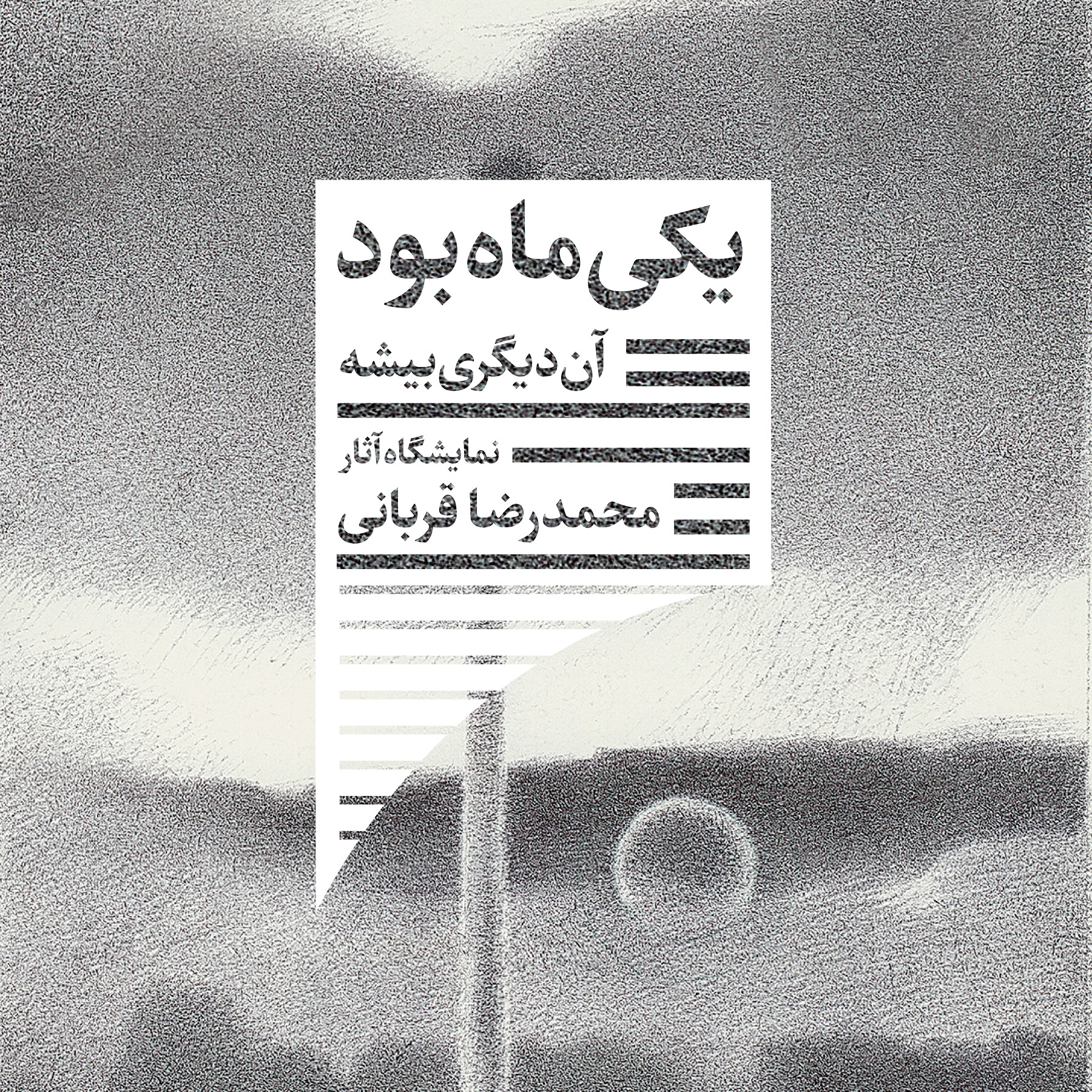 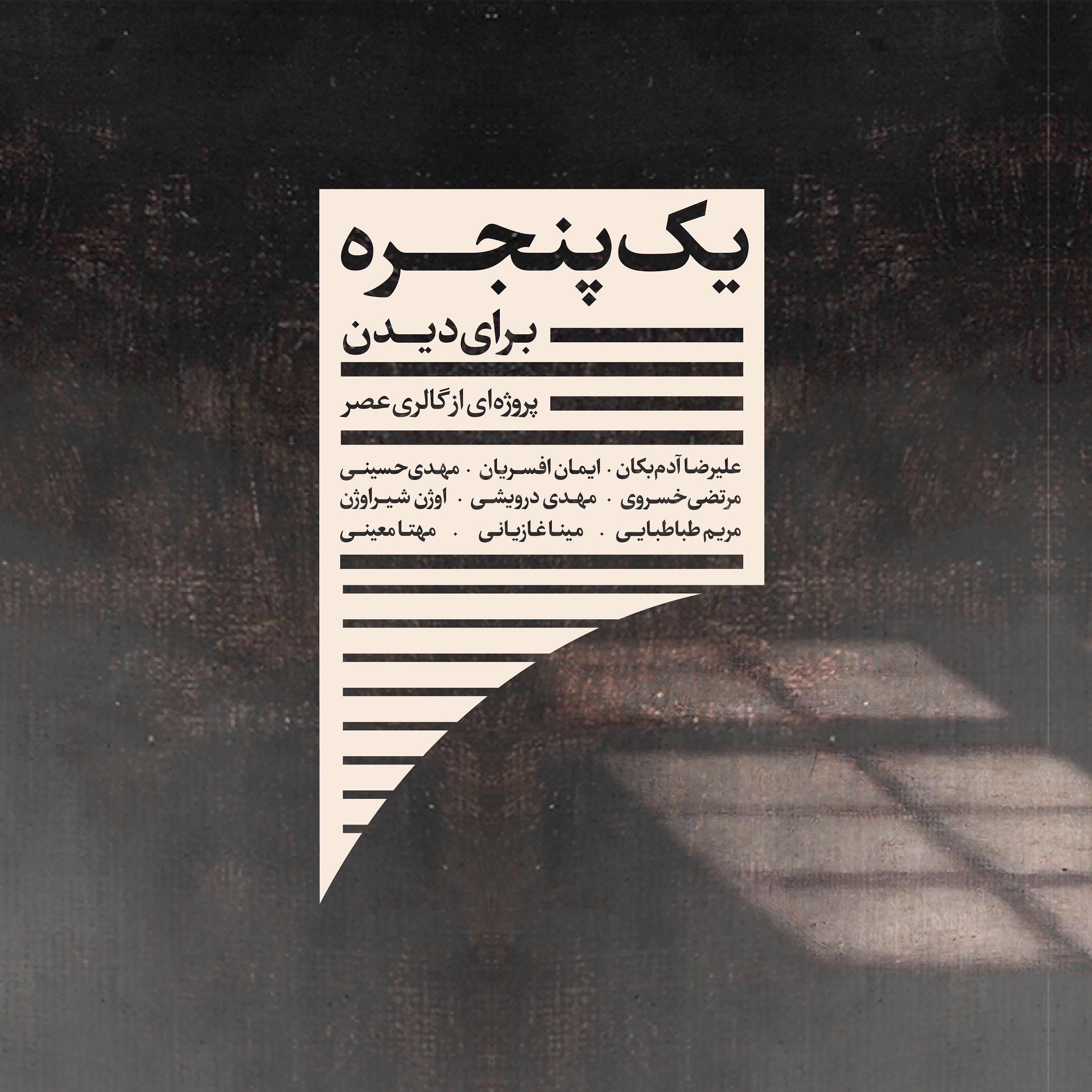 Enter your email to be informed of upcoming events